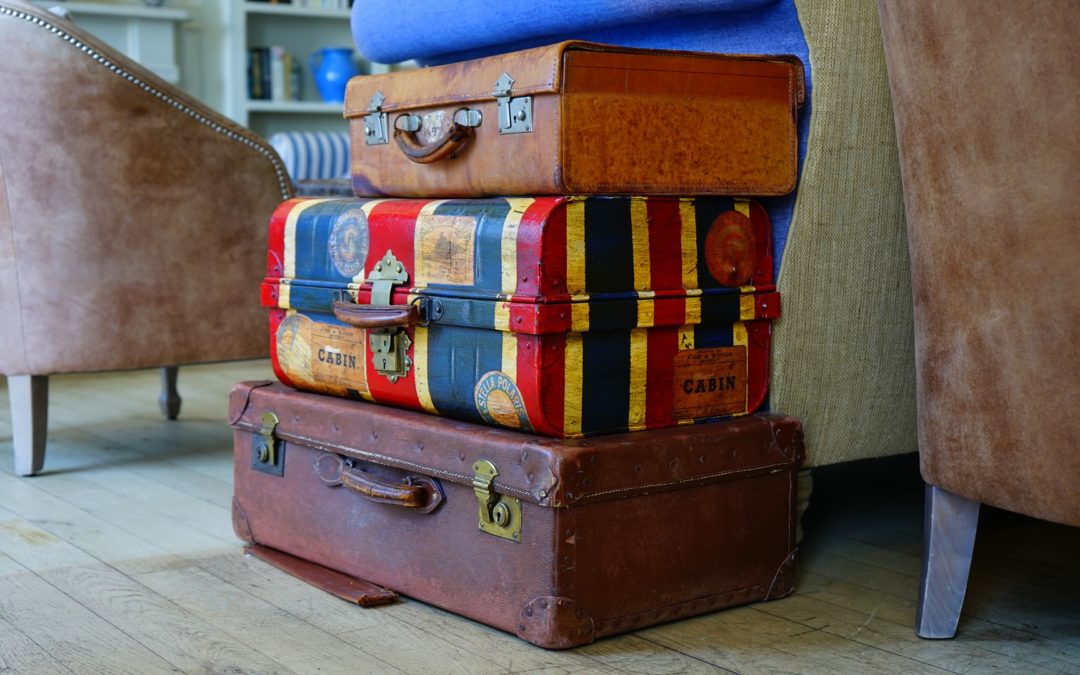 January is traditionally a time when we start expecting more from ourselves, imposing diets and exercise regimes on our bodies, beginning new projects and giving up vices. But what if, this year, you chose to lose a different kind of weight?

Happy New Year, readers! A bit late this time in the month but a hearty wish for health and happiness is never de trop. Actually, my first column of 2013 is coming to you late in January on purpose. We’re spoilt for choice in terms of resolutions and self-improvement articles from about mid-December to mid-January every year and, while I’m a big fan of making resolutions and setting goals, I thought I’d opt out this year.

January is a horrible month to make changes in your life, isn’t it? It’s cold out and you’re trying to take up jogging; you’re stomach’s stretched from all the Yuletide excess and you’re trying to eat less; the post-Christmas blues set in and you’re trying to give up your favourite vices. The back-to-school time in September is a much easier time to start any project, in my opinion, but my letters to the UN suggesting we re-think the calendar fall of deaf ears each year, so I guess we’re stuck with January resolutions.

But hey, here’s an idea, what if this year we made a different kind of resolution? Or rather, what if we framed our resolutions differently? Instead of thinking about “making changes” and “giving things up”, how about simply letting go of things that do not serve your wellbeing?

What are you carrying around?

Let’s take the humble handbag as a nice tangible start. Many of us are guilty of filling to capacity. If you had emptied mine out not so long ago, you’d have found at least three pens, a filofax, my phone, a notepad, lip balm, paracetamol, plasters, tissues, an assortment of hair pins, a novel, a comb, two memory sticks, a few business cards, perhaps a journal, an apple, some post-its… you get the idea. It was like I was trying to prepare for every eventuality in life, make sure I had everything I’d need in all circumstances. One day I got so fed up (and my right shoulder got so sore) that I decided to downsize my handbag – and now I only ever leave the house with the things I’ll really need. The rest – I’ll make do! One pen is fine; leave the journal at home (I never stop in a charming café on my way home to write a few lines); put my appointments into my phone diary… I literally lightened my load.

Applied to other areas of life, the benefits of lightening your load are myriad. Why not stop expecting yourself to behave perfectly all the time? What would happen if you took that weight off your shoulders? Or what about not always obliging yourself to answer your phone or reply to texts the minute you get them? What if, every so often, you let yourself off the hook? As well as getting rid of self-imposed expectations, we can all do with letting go of some other, heavier, mental baggage. Like perpetual pessimism; the long-held and unjustified belief that we are not good enough; the conviction that we’re not great at sports; fear of commitment…

Whether it’s by travelling light, or working to shed a few psychological kilos (yep, living in France, I’ve gone full metric), we can all lighten our load a bit, without dropping balls or becoming irresponsible or unreliable. As we enter 2013, why not think about imposing less on yourself rather than more? I’m not saying don’t give up smoking or take up exercise, of course. But do think about framing them in such a way that you’re more aware of the ways in which you are freeing yourself up than the things you are giving up.