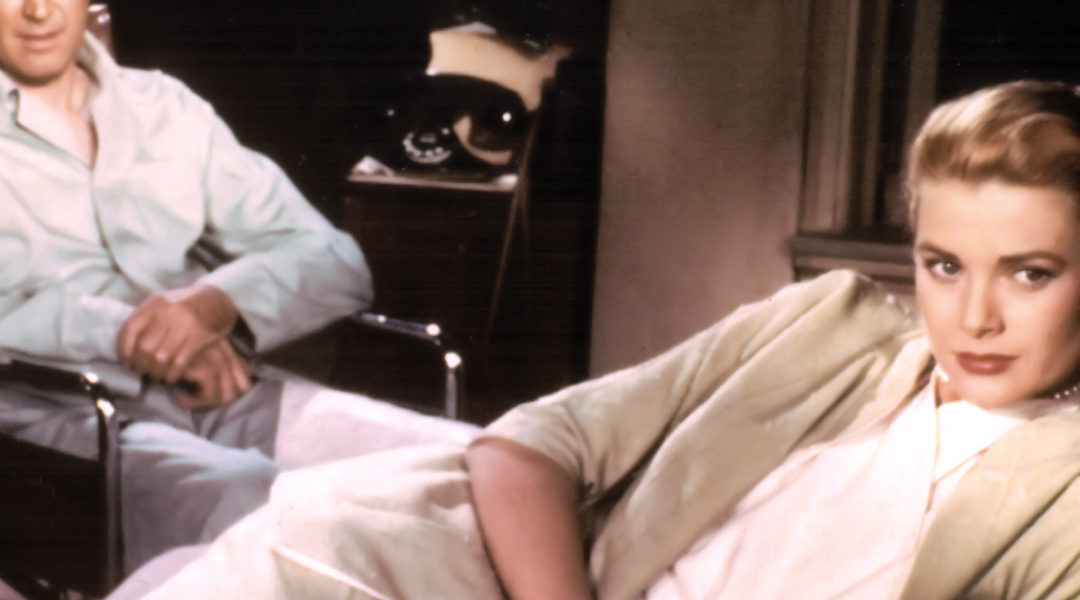 For face-to-face or telephone sessions in English or French, contact jo@joannearchibald.net.