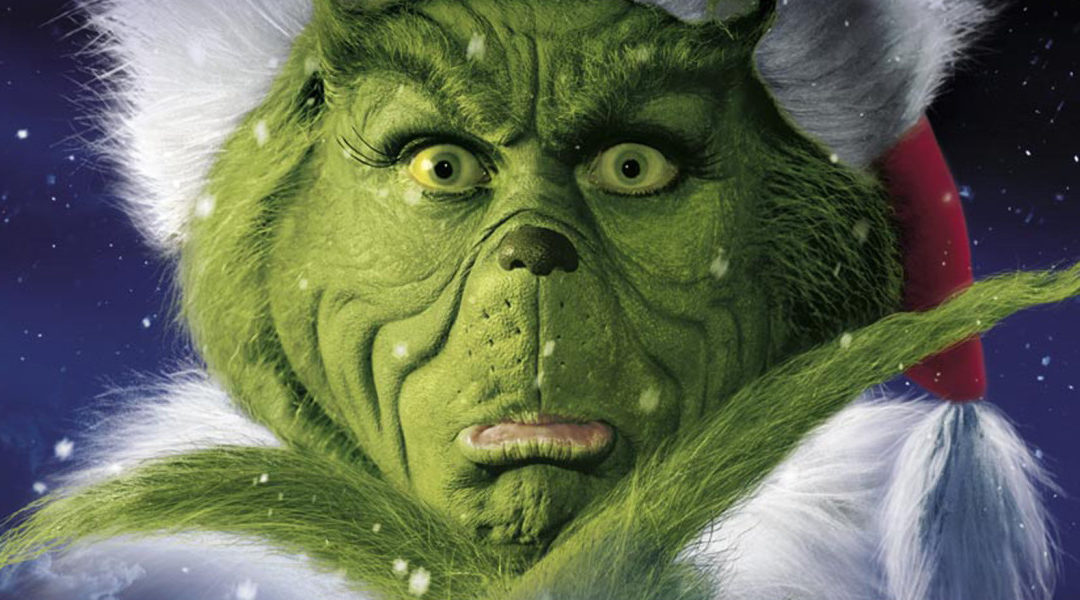 The season is upon us – it’s an annual inevitability. But how will you choose to embrace the festive season this year? Will you be Scrooge? The Grinch? Or a zen Christmas fairy? Believe it or not, the choice is yours.

Christmas comes but once a year, but boy, each time it comes, don’t we know it! As soon as we hit December, it’s all systems go with decorations going up; the shops filling with goodies; and workplaces, schools, friends and family organising dinners and parties and drinks get-togethers. It’s the most wonderful time of the year, surely, but it’s also one of the most exhausting for a lot of people.

Now, when you hear people complain about Christmas, as a few inevitably do, criticism is usually levelled at the consumerism of the whole affair, the indecent over-indulgence, the horrors of having one’s entire family in one place at one time with all the fighting and anxiety that causes; the stress of gift-shopping and the high street hoards… What you’re about to read will not join in with that kind of Christmas-bashing. I happen to love the festive season, and I can’t see that any of the things people hate about Yule are really linked to the celebration itself.

Christmas is a religious festival, certainly. For Christians, it’s about the birth of a saviour and the miracle of God made man, come to atone for our sins. Easy to see why that should be celebrated. And even for non-believers, it’s a magical, hopeful time of year. A time when we are encouraged to stop and remember to be a little kinder to each other, to spend time with the people that matter to us, to connect with fellow human beings, and to revel in the wonder in a child’s eyes as they sit on Father Christmas’ lap or decorate a tree. What’s indecent, stressful, indulgent and consumerist about that?

No, when Christmas turns sour, it is always a result of choices we make in how we engage with the season. And that’s something a lot of us forget as we open each window in the Advent calendar. Even at Christmas, we have choices and the power to say yes, or no, to traditions, invitations and customs. We can choose to get drunk at the office party, feel like hell the next day, and spend January kicking ourselves. Or not. We can choose to be on Oxford Street at 5pm on Christmas Eve. Or not. We can choose to buy a massive turkey and get up at 4am to start cooking it. Or not. Just like the other 365 days of the year, we have choices.

What makes your Christmas?

So many of the diatribes against Christmas that will inevitably be written by witty and arch columnists this year will play into people’s feelings of pressure and a perceived lack of choice around the holidays. But it doesn’t have to be that way. I for one do almost no Christmas shopping in December. All year long, when I see a bargain or a one-off item at a craft fair or on holiday that would make a great gift for a friend, I buy and stock. Sometimes I even – gasp! – make presents. I turn the radio off when they play Slade for the 100th time. I refuse to buy or eat Brussels sprouts even if, as I have been told, “it’s not a Christmas dinner without sprouts” (the devil of foodstuffs, if you ask me). I have agreed a gift spending cap with certain friends and family. I no longer give a Christmas card to people I am going to see and wish a Merry Christmas in person – this has limited the list to only those who don’t live near me and has seriously diminished my chances of getting repetitive strain injury once a year.

I choose what Christmas means to me. And Christmas to me is making the pudding with my mum while listening to the same tape (yes, tape) of Christmas songs we’ve had since I was a kid; it’s giving friends gifts without expecting anything from them; it’s attending a carol concert and bellowing the descant to O Come All Ye Faithful; it’s watching Love Actually and giving silent thanks for my own Beloved and all the love I have in my life. Christmas (and Hanukkah, Eid, New Year’s Eve, Easter and Thanksgiving, for that matter) and is what we make it so if you find yourself Scrooging and Grinching as you shove round the shops and weep at your bank balance, don’t blame Christmas. Remind yourself instead that every day, you’ve made choices. Think about how those choices are working out for you. 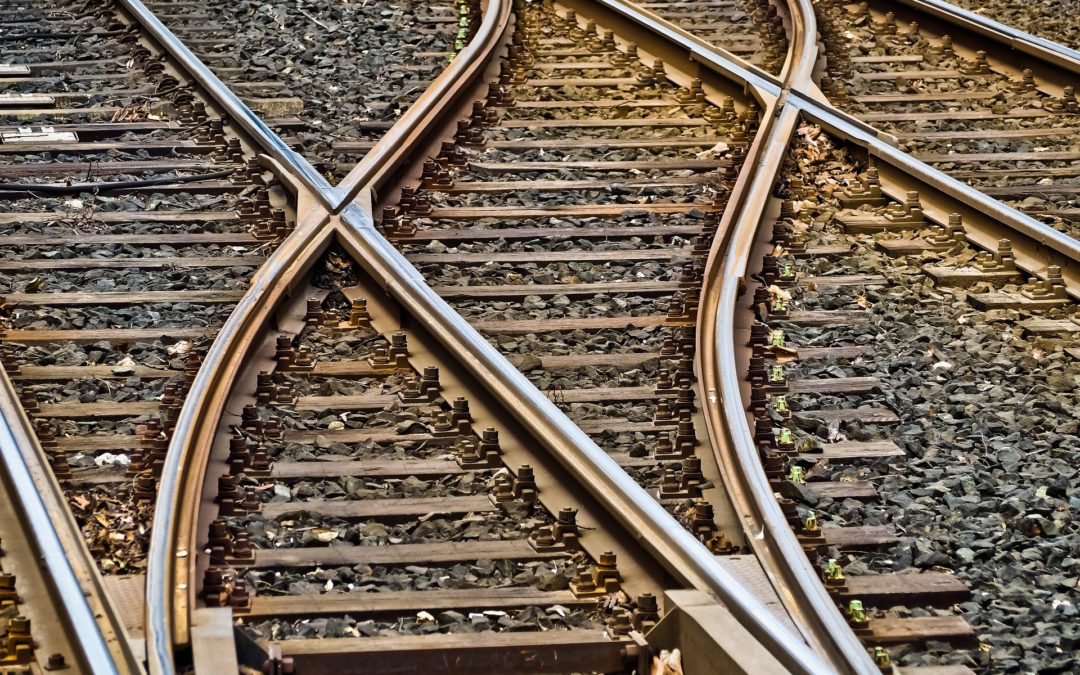