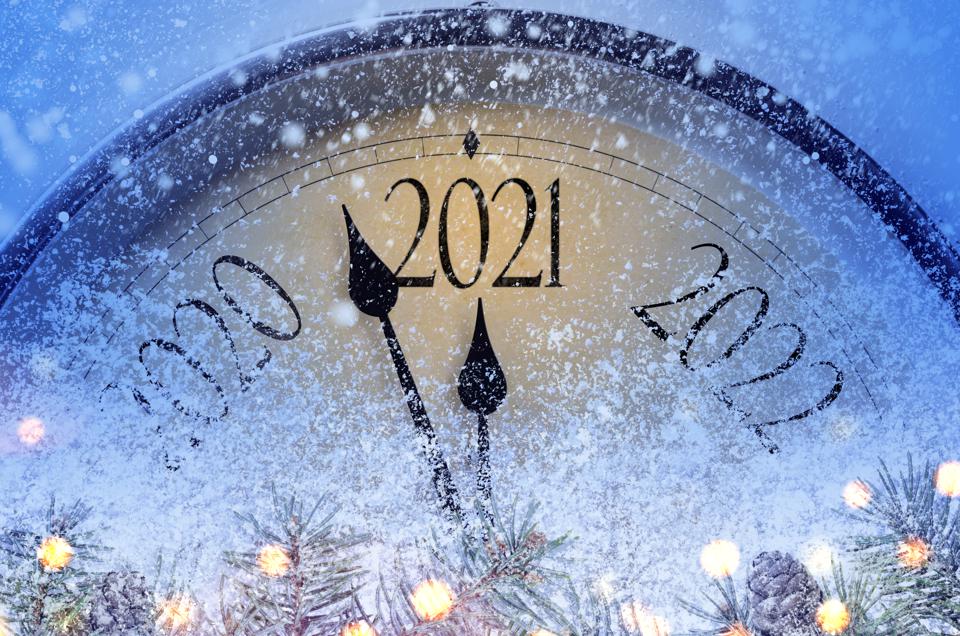 New Year’s resolutions might give you the chills, but there are lots of other practices and rituals you can use to ensure you step into the new year mindfully and with intention.

It has been said that April is the cruellest month. However, with all due respect to T. S. Eliot, I would suggest that January is the hottest contender for the title of Bleakest Month of the Year. Where I live, it’s the coldest time of year with some of the longest nights. Even for people in the southern hemisphere, it has to be rough. The festivities are over, and the next holiday to look forward to is St Valentine’s Day, and for many that’s the ultimate anti-uplift. Unless you actually have a dinner date with Chris Hemsworth on 14 February, it certainly doesn’t pack enough of a punch to make up for having to take down decorations and sorrowfully finish the last bite of pudding. With that in mind, doesn’t the tradition of making often draconian and self-depriving resolutions at the beginning of this somewhat dreary month seem faintly ridiculous, indeed almost inhuman?

Now, I’m a resolution-maker. I’m a coach, it’s like a professional requirement. However, many people find the whole business stressful and see it as a direct path to disappointment, which is a shame as the turn of the year can be a natural and uplifting cue both to look back and plan forward. So, if you want to use the beginning of a new year to reflect on the one gone by, or to turn a page and enjoy a fresh start without actually making resolutions, here are a few turn-of-the-year rituals I enjoy that you might like to try.

In the no-man’s land between Christmas Day and New Year’s Eve, I like to sit down and write a list of my achievements over the past year. Reminiscing over the high points of the year is a real mood boost. It might be a little harder than usual this year, but that’s all the more reason to spend time actively seeking out the good. Remember to include the little things as well as the big: everything from repainting a wall to redecorating the whole house, reading some good books to teaching your child to read, doing some yoga online to running 10K. Simply keeping up with mortgage payments and doing your job. It all counts. What did you achieve this year?

Another uplifting ritual is to take a moment to think back over the year and list the things you have learnt. It might be something about what makes you tick or what you need to be happy. Or a new life skill, like sewing. Or maybe you’ve read the newspapers more this year and finally have a good grasp of your county’s political machinations. What did you learn this year?

Visualise the year ahead

Now, shifting your mental gaze to the year to come, close your eyes and imagine the year. I see it as a giant planner with gold stars on the big dates like birthdays and anniversaries. Now imagine yourself entering the year. What does it feel like? What colour and flavour does it have? This simple exercise helps me feel like I’m going into the new year more mindfully. I’m stepping into it, paying attention – not just being swept along by the inexorable march of time. What do you envisage for the next 12 months?

Rather than setting a resolution to give something up or change something you do, try setting an intention for your being in the coming year. Complete the sentence: “Next year, I will be…”. Healthy. Patient. Kinder. Calmer. More grateful. Think of your intention as an over-arching theme for the year that will drive all your decisions. Only once you’re decided how you want to be (and therefore feel) can you align your actions and decide what you want to do. How do you want to be this year?

Another great alternative to negatively-worded resolutions (I will eat less chocolate. I will not smoke. I will stop shouting at the kids.), is creating a list of positive goals. I will eat one bar of chocolate per week. In January, I will only smoke on weekdays (And in February, I will only smoke four days a week, etc.). It has often been said that our subconscious mind cannot process negatives. I say “don’t think of an elephant” – what’s the first thing you think of? I say “drink no wine” and I find myself reaching for the corkscrew. Whether you believe that not, it is true that positive statements of intent are more motivating than negative ones. So express what you want, not what you don’t want. What do you want to do this year?

A goal without a plan is just an idea. Once you’ve set your intention, written down your goals, or done whatever you need to do to step into the new year mindfully, ask yourself: what do I need to do to ensure that in 365 days’ time, this is a reality? Write down every tiny step you need to take to get there: from asking your partner to watch the kids next Saturday while you buy running shoes to making a doctor’s appointment for a pre-training medical. Now, read the first task on the list and Do. It. Now. Maybe your goal is to learn a foreign language. Or perhaps you want to write a book. Or find a new job. The second you finish downloading that vocab-builder app, digging out your old laptop, or asking your best friend to help you re-do your CV, you’ve already taken the first step to achieving your goal! How are you going to make it happen this year?