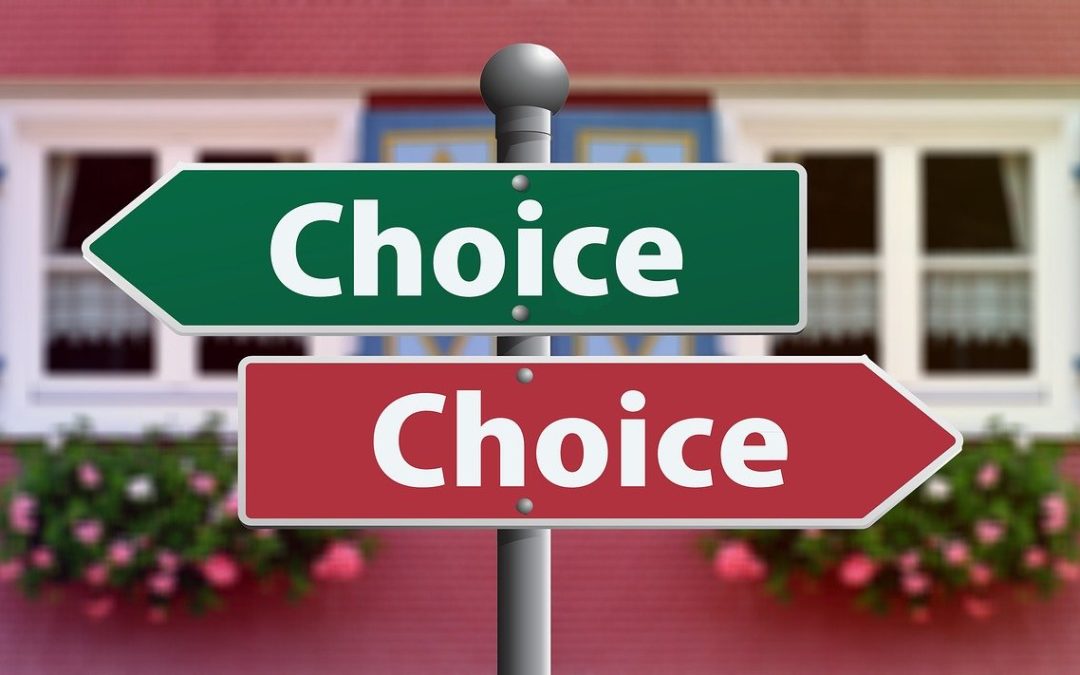 When giving up makes you the winner

Seeing things through. Honouring your commitments. Giving your all. Noble thoughts, and laudable goals indeed, but are they always the best route to peace and happiness?

This week, as I was leaving the office after a hectic day, I faced a dilemma. I had a life coach networking event to attend and, boy, did I not want to go. All I could think about was a hot bath, a glass of wine and a comedy show that would relax my over-taxed brain. But wait, the type-A/achiever/self-motivator demon living inside me shouted: “You’ll regret not going and slobbing on the sofa when you could be making valuable new contacts!” I phoned a friend. “Don’t go”, she said, “You’ll regret going because if it’s anything other than insanely useful, you’ll just sit there wishing you’d listened to yourself and headed home”.

It took a lot of effort for me to overcome the dire sense that I was copping out – baling on something I’d said I would do. (Said to whom? Just myself and my diary!) And yet… as I unwound at home, I didn’t regret staying in one bit. It didn’t feel like laziness or doing myself out of opportunities. It felt something a little like… self-care.

Help those who would be helped

It has been theorised that when you decide to buy a red car, you start seeing red cars everywhere. In that spirit, a coaching client this week brought me a second example of when giving up is far from giving in. She was bewailing her failed attempts to help a friend, complaining that the friend just wouldn’t listen and was impossible to help: “I sometimes think my friend doesn’t want my help.” Ah, there it is. My powerful coaching question: “So, if this person doesn’t want help, what’s the result of trying to help him against his will?”

Cue fireworks, glass shattering, earth ceasing to rotate on its axis for a split second. “Yes”, said my client slowly, wrapping her mind around my unexpected enquiry, “I can only really help people who want to be helped. The rest is just a waste of energy.” When faced with intransigence and a lack of willing, insistence can only lead to frustration and even conflict; sometimes giving up is an act of self-protection and kindness.

Why shout them down?

I have recently been grappling with a difficult relationship with a work colleague. She does not listen. I don’t mean she hears what I say then ignores my recommendations. No, worse: she literally doesn’t let anyone speak – she cuts people off, talks over them; I even saw her get up and leave the room when another co-worker was mid-sentence answering a question she has asked. This kind of behaviour pushes all my buttons. A lack of consideration for anyone else’s contribution to the discussion (otherwise known as interrupting, not letting you finish, finishing your sentence for you) is a personal bête noire.

This week I realised (finally) that I was never going to change this woman (see my previous point!), and I am certainly not willing to shout in order to be heard. So I decided I’d just stop. Stop trying to make her hear, stop trying to give her my opinion, stop attempting to converse with her at all, in fact. And, oh, the relief! Essentially, I’ve decided that if she doesn’t want to hear me, I won’t waste my breath. I’ll give up, and in doing so, I’ll conserve my energy and spend it on someone who wants to listen and who shows me enough courtesy to deserve my precious time!

Obviously, powering through is sometimes the best course of action – who wants to be someone who doesn’t follow through or get anything done? But it’s essential to identify those times when the wiser course of action is to stop trying so hard, walk away from a damaging situation, or abandon a toxic project or relationship. Sometimes giving up is not equivalent to losing the war but to picking your battles.